The History of Daylight Saving Time

A look into the history, myth, and origin of Daylight Saving Time. 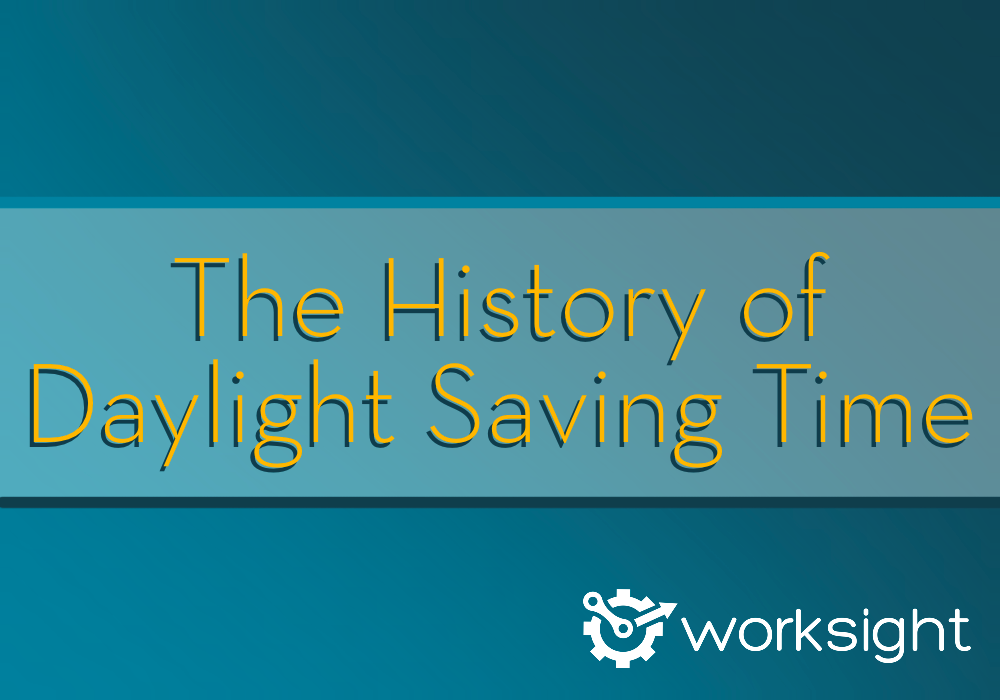 The History of Daylight Saving Time

Although Daylight Saving Time has only been used for about 100 years, the idea was conceived many years before. Ancient civilizations are known to have engaged in a practice similar to modern DST where they would adjust their daily schedules to the Sun's schedule. For example, the Roman water clocks used different scales for different months of the year.

Many believe that Benjamin Franklin should be credited for proposing the modern Daylight Saving Time, though that is incorrect. While Franklin did suggest in 1784 that the people of Paris adjust their schedules to align with natural daylight, it was completely satirical. His essay, titled “An Economic Project,” and outlined 30 benefits of using daylight rather than artificial light.

The Daylight Saving Time that we know and love today was proposed independently by two different individuals. It was first suggested in 1895 by a New Zealand Scientist, George Vernon Hudson. 10 years later, a British builder named William Willett suggested setting the clocks ahead by 20 minutes each Sunday in April, and turn them back 20 minutes each Sunday in September. Both suggestions were initially well-received, though there wasn’t any follow-through for quite a few years.

In the US it was first introduced in 1918 when President Woodrow Wilson signed it into law to support the war effort during World War I. Only seven months, later the seasonal time change was repealed. However, some cities, including Pittsburgh, Boston, and New York, continued to use it until President Franklin D. Roosevelt instituted year-round DST in the United States in 1942.

Unless you’re a year-round night shift employee yourself, you may have never considered how this would affect the workforce. Employees whose scheduled shift runs through 2:00 am lose an hour’s pay at daylight savings time. If you’re working when Daylight Saving Time starts, there is an hour that is lost on the clock when it jumps from 1:59 to 3:00 am. Your 8-hour shift suddenly becomes a 7-hour shift. On the other end, if you are working when Daylight Saving Time ends, an extra hour is added to your shift.

Thankfully for the people in charge of scheduling, WorkSight can adjust for daylight saving time so your employees can be scheduled and paid appropriately.